Fix the holder of a jalousie band rewinder

Using a flexible plastic instead of a rigid type 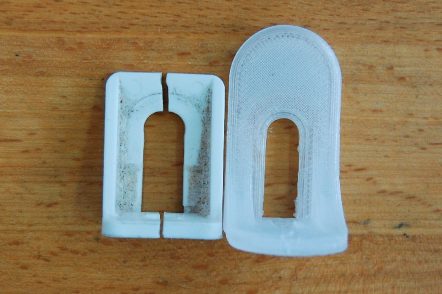 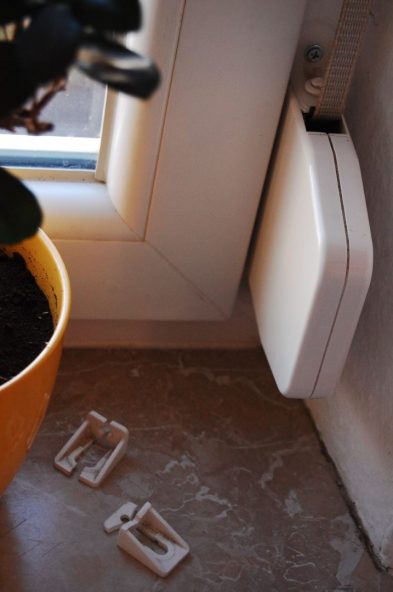 Hopefully lasting for the next decade

Shortly before I moved to another city, bother attachment pieces of the jalousie band rewinder broke. My former landlord demanded a replacement. I thought: „Well, a replacement might break as well in the next couple of years. So let’s improve the broken!“. Therefore, measurements of the original part where taken and I reconstructed it in CATIA V5. But instead of making a 1:1 copy of the part, I took a closer look to find the cause of the fatigue: Both ends of the angled part are flat. But the could be round as well in order to have more material compensating the stress. Additionally, the plastic was of a rigid type. But while lifting or lowering the jalousie, the rewinder is vibrating. So a flexible type of plastic is definitely the smarter choice. Thus, I designed, printed and installed the improved part. On top of that all, my landlord was pleased. Now it’s ready to work hopefully longer than it did before!